The city of Covelo requires connectivity to the internet and within Covelo, there is not a transport provider than could provide enough capacity to support the community. In order to support the community for everyday use and which was drastically impacted by COVID and the August Complex Fires, a microwave system was required to connect from Covelo to a location where fiber transport was available. The path that other providers use is going from Covelo to Big Signal Peak/San Hendrin Mountain and then on to a community such as Ukia or Willits that has fiber transport. The Round Valley Indian Tribe and All Tribal Networks, assisted by multiple organizations including Spy Ego Media and NewCore for the network design, utilized industry leading vendors Aviat Microwave and Micronet as the licensing or Prior Coordination Notice provider. A solution was designed using both 6 GHz and 11 GHz spectrum to provide both redundancy and increased capacity so that the two systems combined would have a capability of providing multiple Gigabits of broadband capacity into Covelo.  The 11 GHz system has more capacity and has more channels which provided an easier process to design and secure the channels, however due to it having a frequency that is potentially more impacted by heavy rains and adverse weather, the design planned to use the 6 GHz microwave spectrum to provide a more reliable connection during these conditions. One of the issues experienced throughout the wireless field is the 6 GHz frequencies being very congested and not a lot of channels for organizations to utilize. So, the design process is more challenging, and the coordination is critical to make sure that systems do not interfere with each other. To help organize and build this out according to FCC standards and requirements, the frequencies to connect were coordinated by Micronet to ensure that our organization could utilize the appropriate channels for the system.  Micronet performed a study and confirmed those frequencies were available and would not interfere with existing networks based on the FCC database of who was using the licensed channels on both 6 GHz and 11 GHz spectrum. The initial step of reserving the frequencies and PCN has been completed by Micronet, but the application has not completed for the final filing of the PCN which would assign the channels that were temporarily assigned to Round Valley Indian Tribes and All Tribal Networks as this takes some time and requires a few steps, which is why there is a reserved period to get this finished.

On Tuesday, December 12th, at approximately 12:00 PST the microwave systems connecting Covelo to Big Signal Peak and then into Willits was turned up to test the network path with the assumption that we had the reservation and all organizations that use Microwave frequencies were in their legal and respective approved locations. After the systems were enabled, the system was able to be aligned and worked as anticipated without any abnormal interference on our system. On morning of Wednesday January 13th, we were alerted that another carrier was having issues with their microwave system due to interference.  We immediately began working with Micronet to understand if and why our system would have been the source of interference with the other carrier. It was discovered that while Micronet had the temporary reserved status, this other carrier was illegally operating in area that they were not and are not approved to be broadcasting in. Basically, it was identified that this carrier was using microwave frequencies in an unauthorized and unapproved/unlicensed location for their transmitters. This has been validated and verified based on the FCC database and the approved GPS coordinates, which displays their approved location is different than where they are actually transmitting. So, what the interference comes down to is, when Micronet performed their study to determine which channels Round Valley Indian Tribes and All Tribal Networks can utilize based on other licensed organizations and their approved locations to not create interference, there was frequencies and locations approved for our use. The location for the other carrier (who complained about interference) has their approved location over 1/3 mile away from our approved transmitters location, allowing the design for the organizations to use the same 6 GHz channels.  In the end though, due to the other carriers transmitters not where they were registered and actually within feet of our transmitters, using the same channels leading to significant interference and interruption.

On Wednesday at approximately 4:00 pm (16:00) PST out of good faith and to allow the other carrier to move to their approved location with no additional interruptions to their clients, and until we received our final approval, we were able to turn off our Microwave transmitters on Big Signal Peak to/from Willits and then the link into/from Covelo to Big Signal Peak.

Round Valley Indian Tribes and All Tribal Networks has provided all of the necessary information to Micronet to continue filing for the permanent 6 GHz and 11 GHz licenses which should hopefully be issued shortly.

The following are job listings for the various Tribal Organizations, Businesses and Departments (listed here for convenience, for detailed information please contact the relevant Organization, Business or Department). 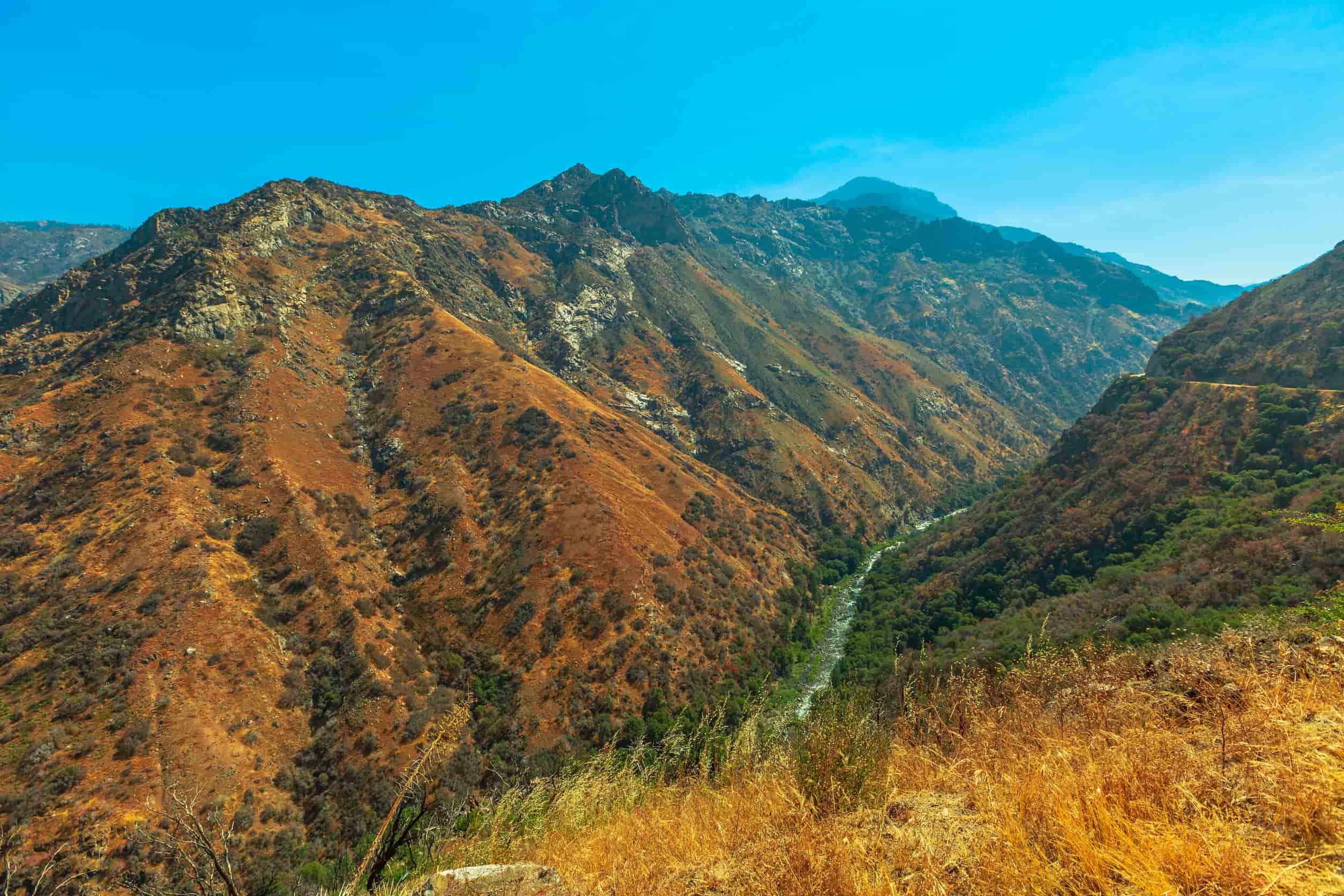 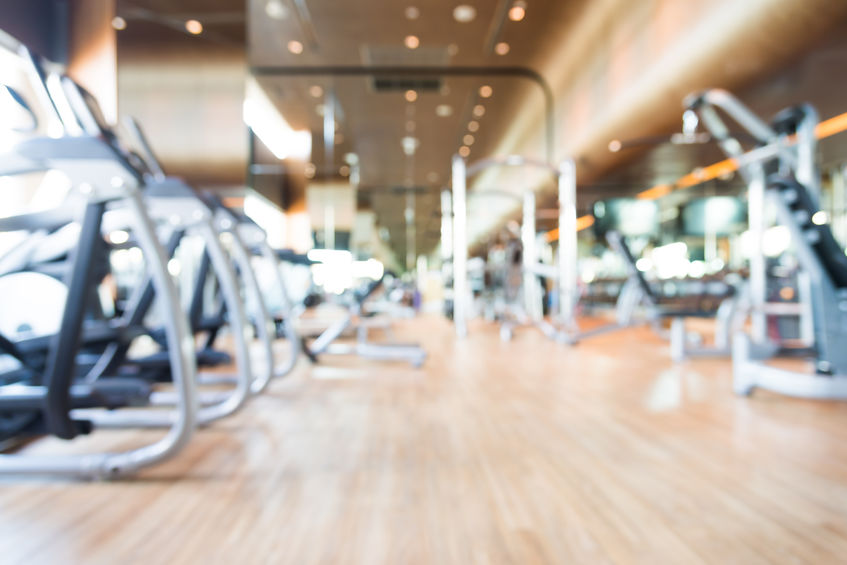 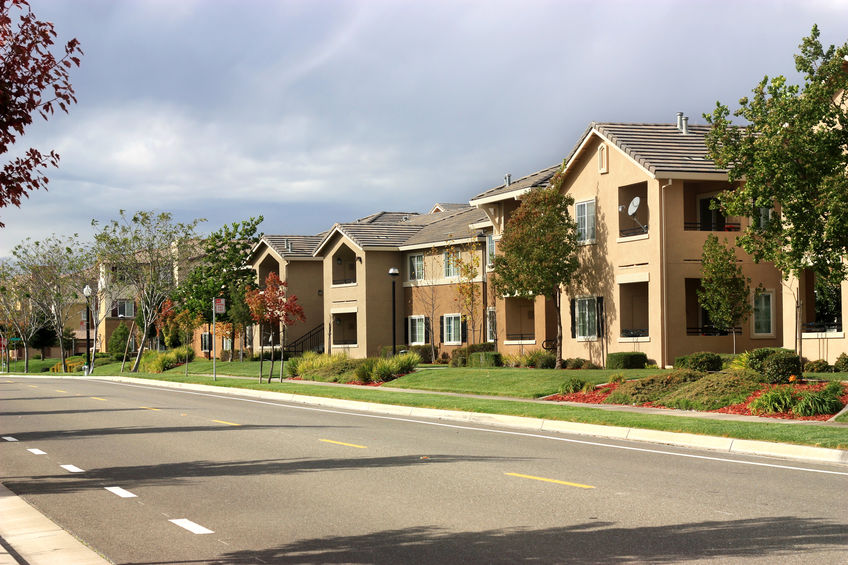 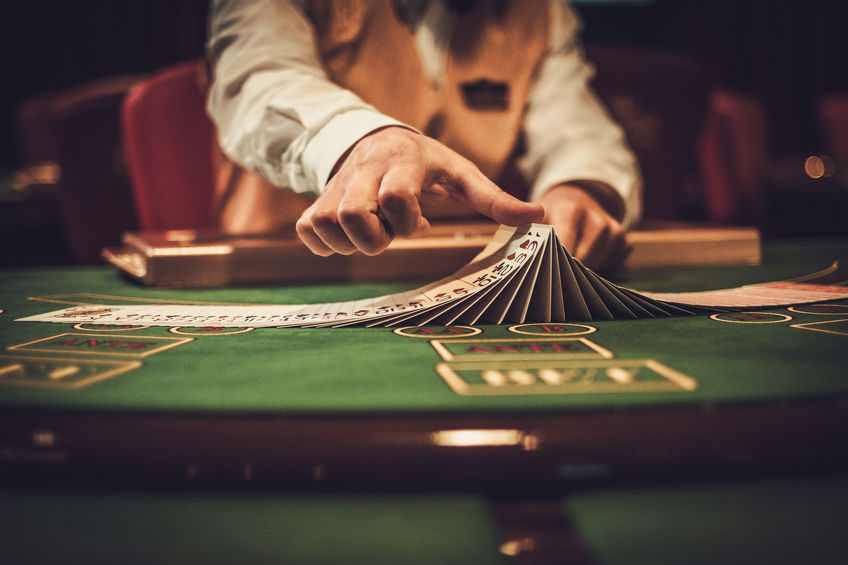